Rat in a Maze 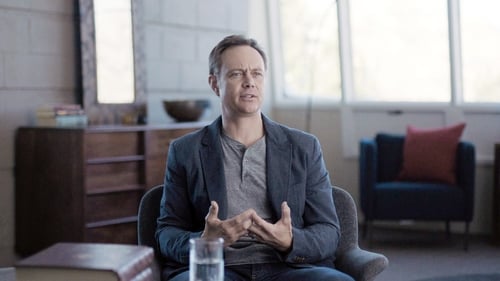 In 1979, law enforcement is thrilled when the East Area Rapist (EAR) attacks abruptly stop in Northern California, but in reality, the still unknown assailant has moved south to commit a number of gruesome murders in the Santa Barbara area, known as the "Original Night Stalker" series. The hunt for the perpetrator stalls due to lack of cooperation between jurisdictions and concerns of tarnishing the area’s pristine image, leaving the community unaware of the predator in their midst. Michelle's article chronicling her investigation of the case causes a splash when it's published in 2013.