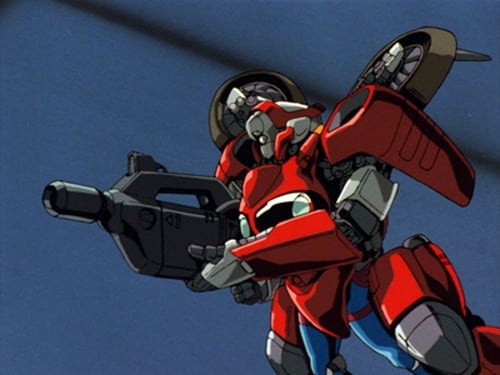 Part 3: GENOM's Boomers are terrorizing MegaTokyo and the AD Police is helpless, or rather useless, to stop them. But GENOM may have gone too far this time, by terrorizing Sho, the boy Priss looks after. Can Priss finally stop Mason while keeping her cool, and her moral code as a Knight Saber, with it?