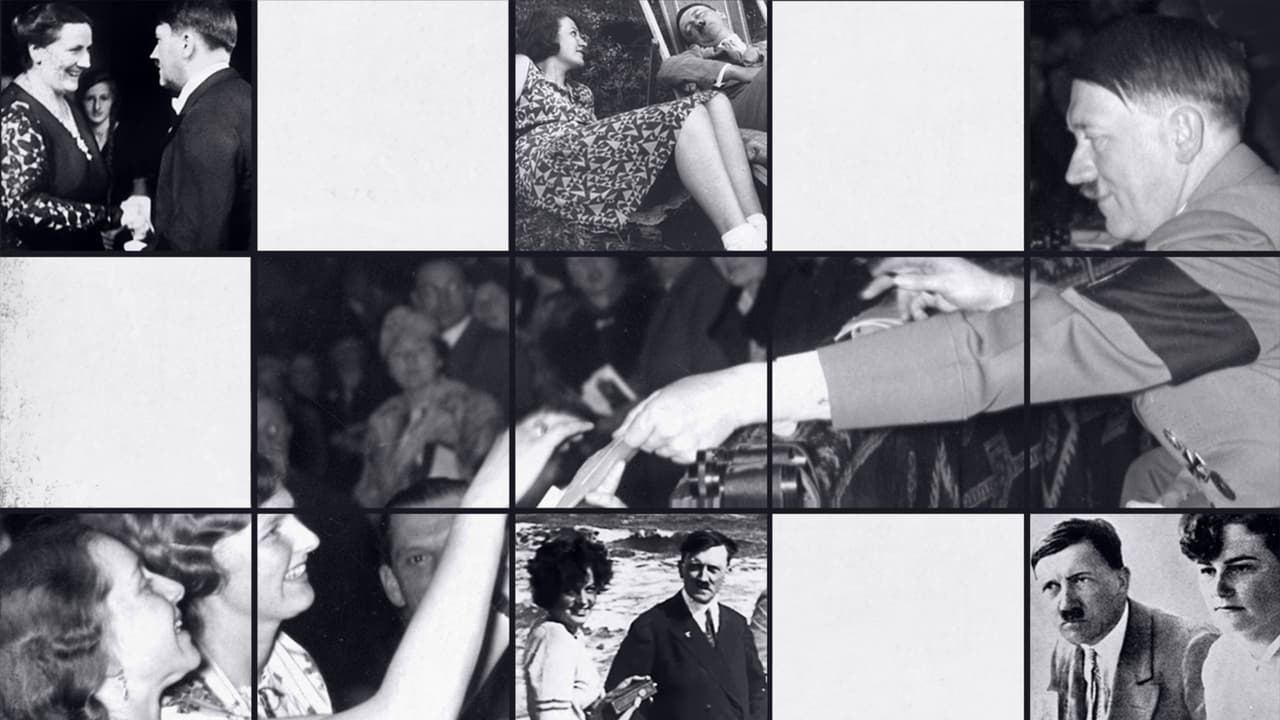 Adolf Hitler grew up in a dysfunctional and incestuous home. His parents were closely related and his father was a violent, abusive man who often beat his children. Hitler's mother doted on her young son and when she died he was bereft. This episode delves deep into the psychology of Hitler as the narcissistic child who grew into a malignant psychopath full of rage and deep hatred, whose only true love, his niece Geli, preferred death to being controlled by him.