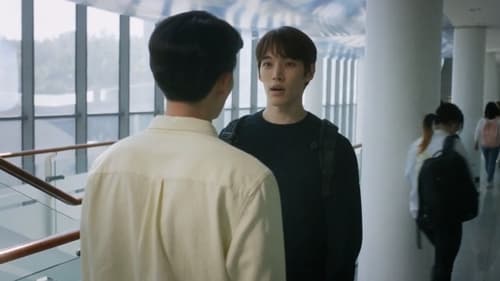 Si Won wakes up on Da Un's bed after Da Un decides to take him to his own home as he was intoxicated and unconscious. He leaves embarassed and attempts to avoid him at the University. Da Un, nevertheless, tries his best to get him to talk. Following a half -hearted conversation with him, Si Won accidentally bumps into a painting by Yun Jeong, freshman of his same major. They formally get to know each other. Da Un decides on a date for their joint assignment and Si Won agrees.