The Ghost Of Matel 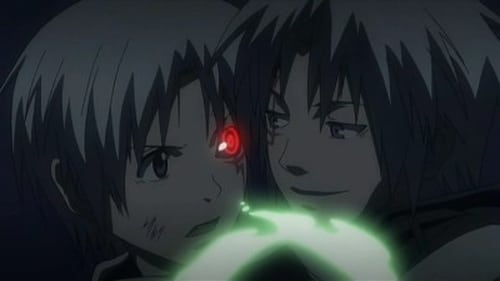 After Komui wakes up from his nap, he assigns Allen and Kanda on a mission to investigate strange occurrences in the ruins of a town called Mateel, located in Southern Italy. An Innocence is discovered there, but it is in danger of being taken by the Akuma. There is a legend that a ghost roams Mateel, killing anyone who wanders near it. The ghost is somehow connected to the Innocence. Along the way, Allen talks to Toma, a Finder, who told him about how strange occurrences in history are usually related to the Innocence. Meanwhile, the Finders in Mateel capture two Akuma in barriers, but they are attacked by a third one. Shortly after the two exorcists and Finder arrive, they witness the Akuma attacking the last remaining Finders. While Allen runs to fight the Akuma and tries to save the Finders, Kanda rescues Guzol and Lala, whom the Finders protected in a barrier. During Allen's fight against the last Akuma, the Akuma evolves to Level 2. Kanda refuses to help Allen and leaves with the Mateel residents to a safe place. The episode ends with a stunned Allen being attacked by another Allen.