The Prince and the Predator 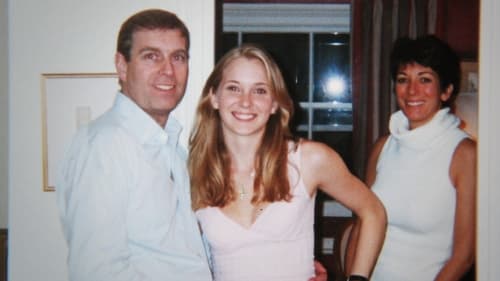 The sex trafficking pyramid scheme reaches royal proportions when Maxwell and Epstein's most vocal nemesis Virginia Roberts Giuffre accuses the duo of forcing her to sleep with Ghislaine's old friend and schoolmate - Prince Andrew. The Prince denies ever having met the 17-year old, but a damning photograph suggests otherwise. Between London, New York, and Epstein's private island, how did the Queen's favorite son become embroiled one of the biggest sex abuse scandals of the century?