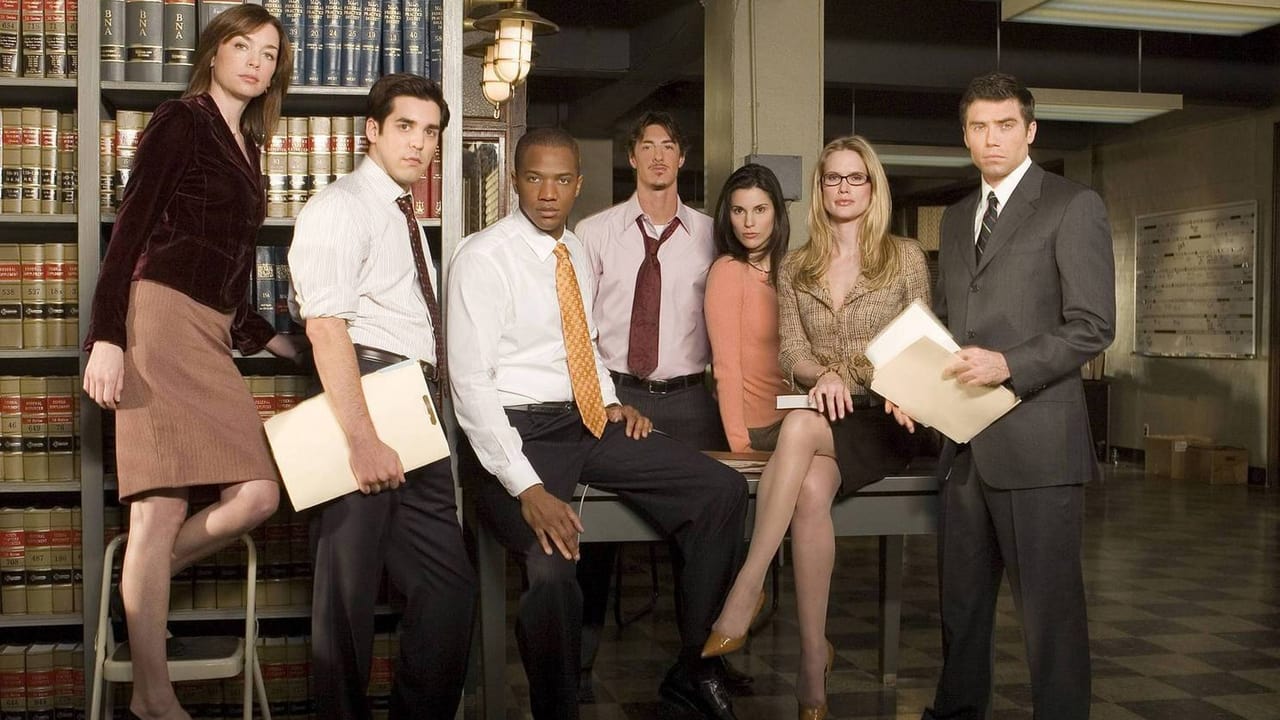 Finn has to investigate why a mother said her daughter was dying of cancer because the autopsy done after she supposedly commited suicide proves otherwise. Potter's friend is arrested for cocaine possession, but when his friend comes to him for help, Potter sends him to Desmond. Meanwhile, Cabot begins an anti-drug campaign.