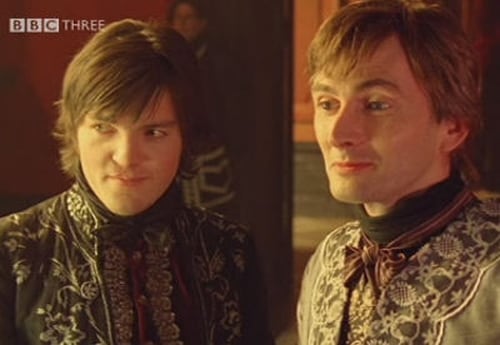 In the past, we follow Casanova's adventures in London - where he glimpses Henriette and tricks his way into court circles - and in Naples, where he meets an old friend. Still living on his wits, Casanova makes and loses fortunes and also enjoys other conquests. Back in the present, Edith realizes that Casanova may be wrong in believing Henriette is dead. But Casanova himself is now very sick and getting near his end.