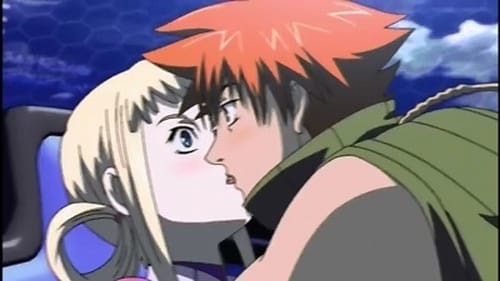 Apollo enters the Element school, where the Elements train. The new recruits - Apollo, Jun Lee and Tsugumi Rosenmeier - then enter a training simulator, and Apollo ends up being partnered with Silvia. In the simulator, the two accidentally shares a kiss. Later on, the Shadow Angels appear yet again, and Silvia, Sirius and Raika heads out to attack them. However, Apollo accidentally winds up in Silvia's Vector, and now they need to co-operate to fight properly.