Inside the Drone War 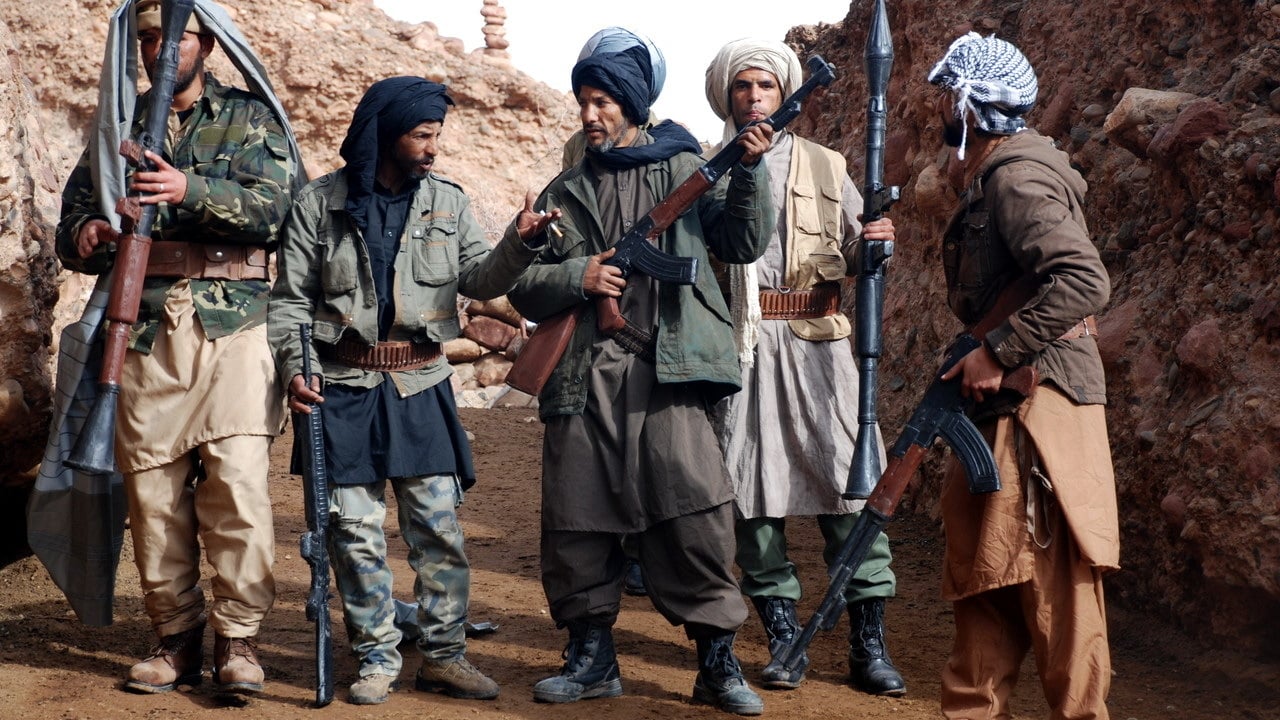 They were the invisible warriors in Iraq, Afghanistan and most recently Libya. But drones, the CIA's elusive, unmanned counterterrorism war planes, add a new level of danger for CIA operatives in the field. After a string of drone attacks on key al-Qaeda and Taliban leadership, an undercover Taliban sympathizer penetrates deep into the heart of drone war headquarters and detonates a suicide vest, killing seven of the CIA's most effective officers.