Act Three: At Work and At Play 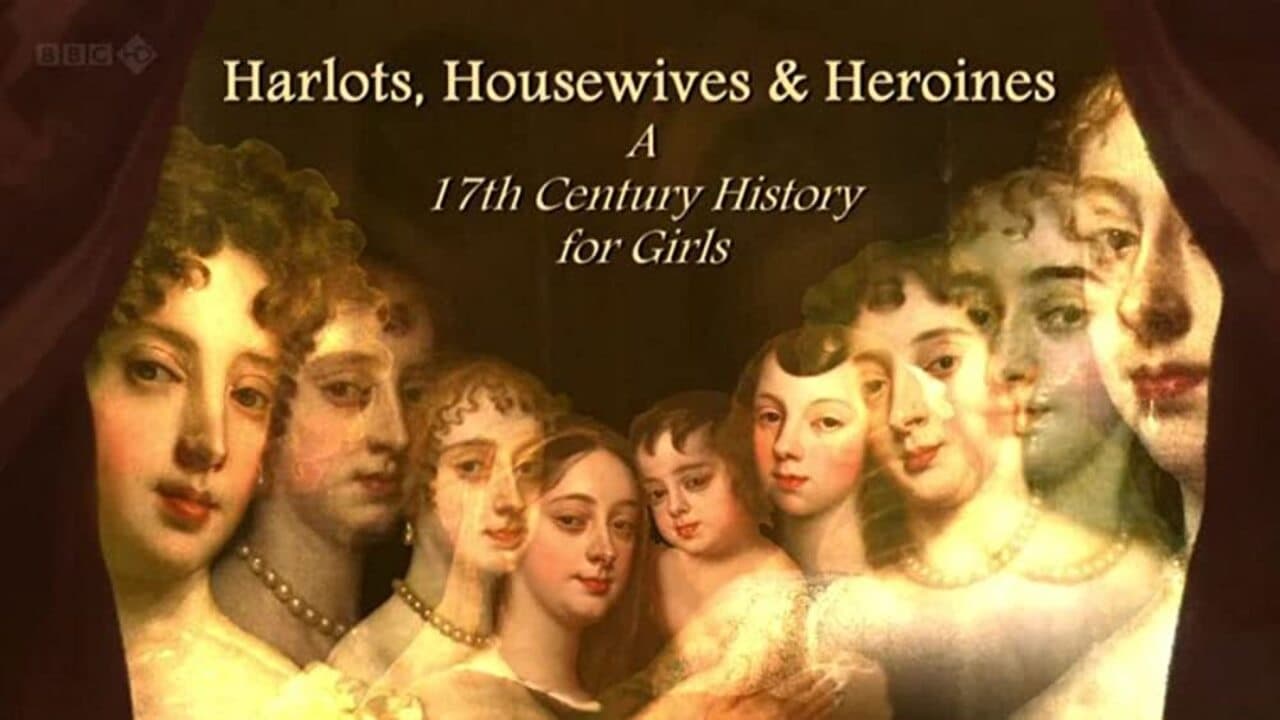 Lucy Worsley explores the lives of some of the most remarkable women of the age, including writers, actresses, travellers and scientists. Against a backdrop of religious and political turmoil, the rise of print culture, the rapid growth of London, the burgeoning scientific revolution and the country's flourishing trading empire, she meets a host of female mavericks who took advantage of the extraordinary changes afoot to challenge the traditional male bastions of society. Women like Nell Gwyn, the most famous of a new generation of actresses; Aphra Behn, the first professional female writer; and Christian Davies, who disguised herself as a man to fight as a soldier - all of them gained notoriety and celebrity, challenging the inequalities of the age. As Lucy discovers, these women's attitudes, ambitions and achievements were surprisingly modern.