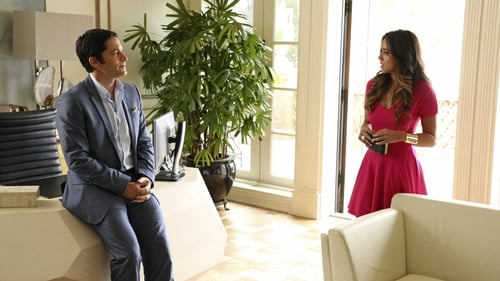 S.H.I.E.L.D. searches for one of its assets, Dr. Franklin Hall, who was kidnapped by Ian Quinn, CEO of Quinn Worldwide, using a gravity-based device. Quinn wants to use Hall to take control of the planet's gravity by building a giant "gravitonium" generator. Heading to Malta with the team, Skye volunteers to infiltrate Quinn's mansion during a party so that Coulson and Ward can rescue Hall. Skye tricks Quinn into believing she is betraying S.H.I.E.L.D. for the Rising Tide. However, Coulson soon discovers that Hall perpetrated his own escape in order to find the gravitonium along with the generator and destroy both. Coulson warns him that doing so would end up killing millions. Their violent disagreement forces Coulson to send Hall into the generator, seemingly consuming him, but shutting the machine down at the same time.