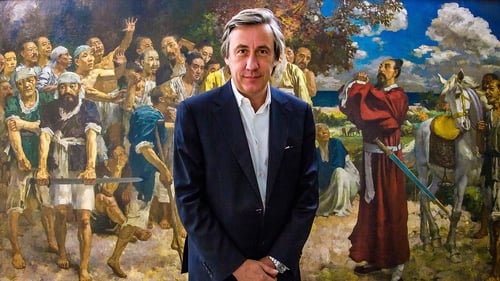 Andrew Graham-Dixon charts the journey from imperial to modern - the glorious rise and calamitous fall of China's last dynasty. Rulers were so entranced by the spell of western art that they failed to notice the rise of western dominance, with disastrous consequences. The subsequent profound identity crisis saw China's artists struggle with outside influence. It was an age of crisis, which ultimately led to bloody revolution and rebirth. After tyrant Mao's Cultural Revolution and Tiananmen Square, does its new art reveal a different side to the modern China we think we know?