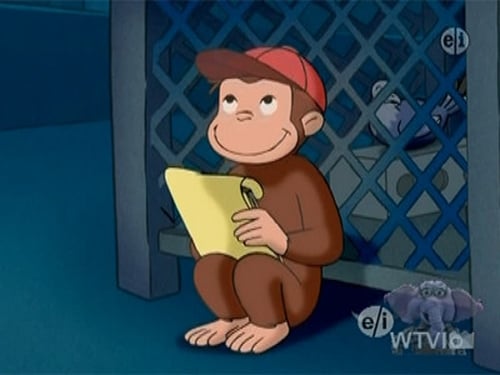 George wants to be the first person, or monkey in the world to count every star in the sky after Bill tells him that no one has done so. The only problem, though is that George can't stay up at night to count all of them. So he finds a system to keep track of which stars he has counted because, since you can't see stars in the day, he can only count at night. Later on upon returning to the city, George finds that he cannot see the stars even at night because the city has way more light at night than the country.