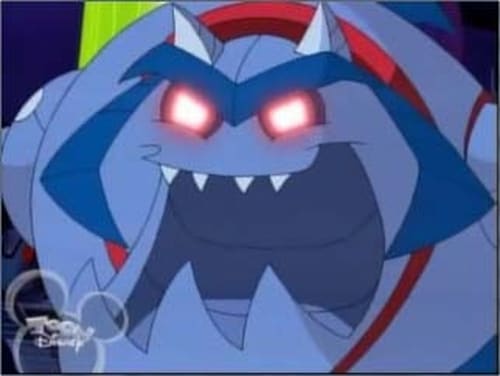 Crew on asteroid attempting to deflect comet. Ghost on asteroid seems to be interfering with mission, uttering ""Enola Eno-No!!"" (...with silent ""e""s...). Asteroid crew runs off with 42, leaving Team Lightyear to solve the problem. 50 years ago, Wild Bill Cooley had attempted same mission, but ended up frozen in comet's tail. He was trying to tell them that it was a two-man mission to shunt the comet, but it was coming out in reverse (...IE: ""No-one Alone!!""...). Buzz thaws out Cooley and the two of them shunt the comet.