Film Fest: Tears of a Clone 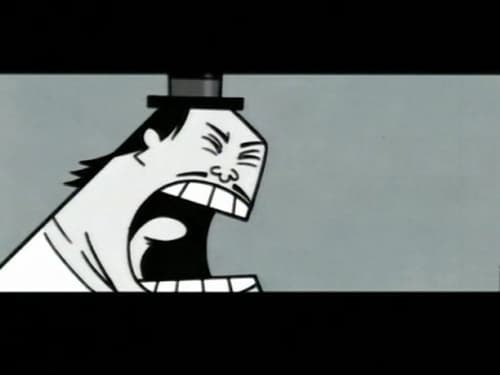 When Abe decides to organize a Clone High Student Film Festival, he spends much time working on a movie about a misunderstood football-playing giraffe; Cleopatra stars in an autobiographical epic about how difficult it is to be as perfect and glamorous as her; Joan directs an avant-garde film which expresses her love for Abe through psychoanalytic dream imagery; and Gandhi and George Washington Carver work together to make a hilarious mixed-race buddy cop action comedy called Black and Tan. Meanwhile, JFK plans a film but never manages to leave the casting couch with his various wouldbe female co-stars, and Principal Scudworth starts to panic when his bosses on the Secret Board of Shadowy Figures invite themselves to his house for dinner, but thankfully for him, Mr. Butlertron is there to save the day.