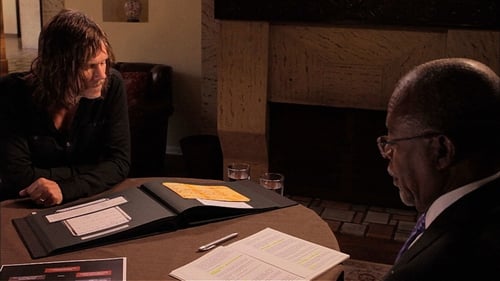 What do Kevin Bacon and Kyra Sedgwick have in common? They are both famous actors and both descend from prominent American families that have been in this country since its inception. But they share something else, too: both had ancestors who were early opponents of slavery. Bacon's Quaker ancestors repudiated slavery long before the rest of the country, in 1780. And Sedgwick's ancestor Theodore Sedgwick argued the freedom case of Elizabeth Freeman, also known as "Mumbet," in 1781 -- which helped bring an end to slavery in Massachusetts. We reveal this fact - and many others - to Sedgwick and Bacon in this episode, and learn quite a bit about slavery in the North in the process.