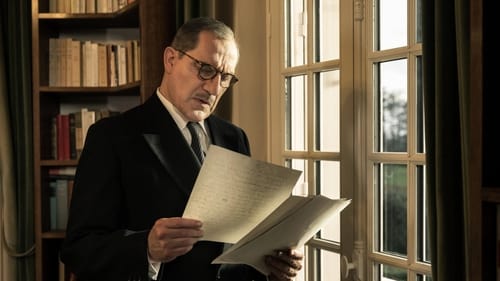 May 1958. The Algerian crisis risks dragging France into civil war. The President of the Republic René Coty appealed to de Gaulle. The constitution of the Fifth Republic was born, Charles de Gaulle entered the Elysee Palace in January 59. Putsch of the generals in 1961, multiple attempted attacks against de Gaulle… the question of Algeria remained burning. When the year 1965 opens, de Gaulle suggests that he might not stand for the presidential election in December. Yvonne, who has linked her fate to his, discreetly encourages a few relatives to dissuade the General from being a candidate. But how to abandon France?