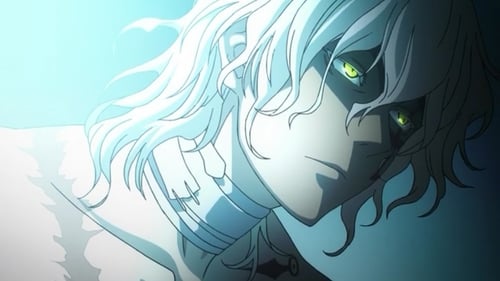 Both Lenalee and Kanda notice brief changes in Allen's persona ever since his last fight. Back in the Order, it is revealed that the Exorcist who saved Timothy is a "Third Exorcist" created by the North American branch using the Akuma egg and the Generals from the Black Order previously destroyed. Meanwhile, the Earl reunites all the Noah to attack the Black Order's branches alongside Akuma. Allen allies with the Third Exorcists, but the latter are attacked by three Noah. Meanwhile, Kanda is taken down by the Noah Wisely who claims he needs the memories of Alma Karma.