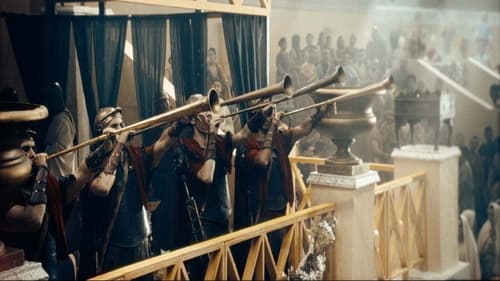 When the mighty Emperor Trajan throws his great games of 107 AD, the crowd is treated to a rare spectacle: female gladiators. The combatants are typically prisoners of war, but in one game, a Roman woman named Mevia makes history. She decides to trade her status as a free citizen of Rome to fight in the arena as a gladiatrix, a controversial and shocking choice that earns the enmity of Roman historian and satirist, Juvenal. Her choice illustrates the challenges of plebian life for women in ancient Rome.