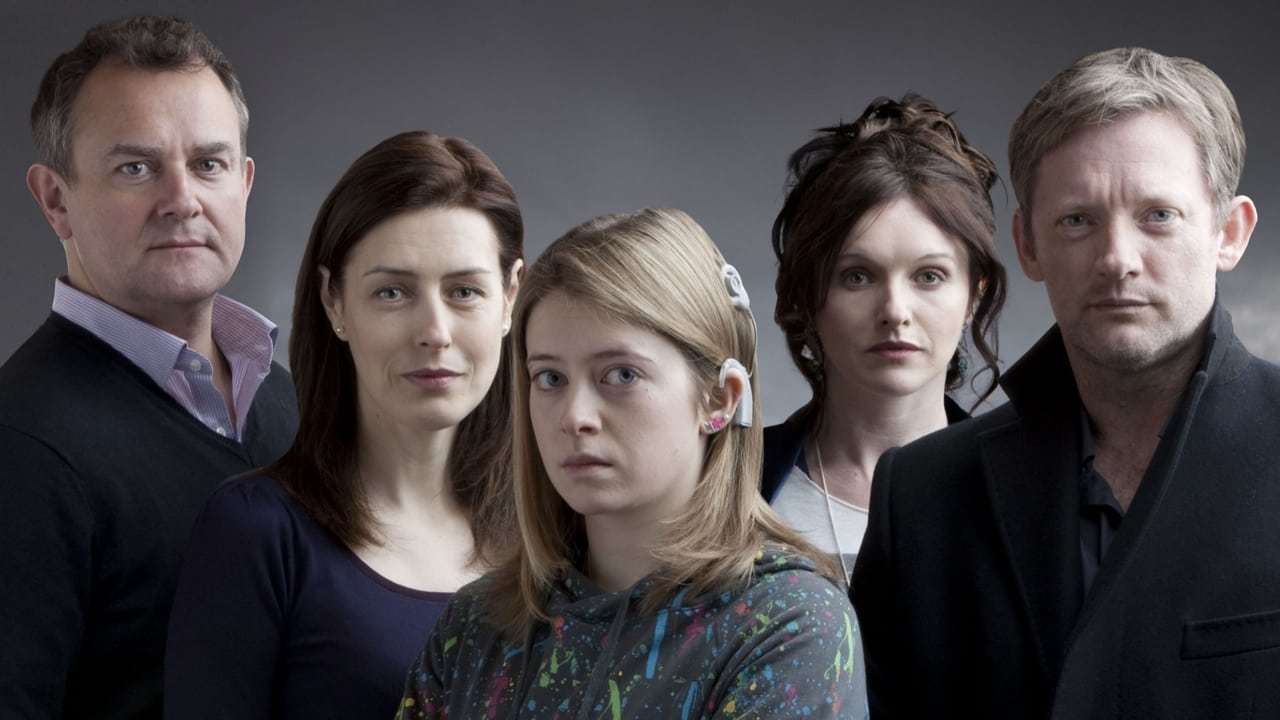 In an explosive finale, Amelia heads to a rural police station, but refuses to reveal her identity, worried that the corrupt officers on the Drugs Squad might be able to track her down. Amelia believes her location has been breached and makes contact with Jim, who races to collect her. He realises too late that Mac and Lee have followed him and confronts them, insisting Amelia head home for her own safety. Amelia tracks down Rocky at the boxing gym and in a big showdown reveals that Mac and Lee murdered his girlfriend. Rocky decides to come clean about the Drug Squad's corruption to obtain a justice of sorts for Jane Shilliday's murder.