The Wrath of Con 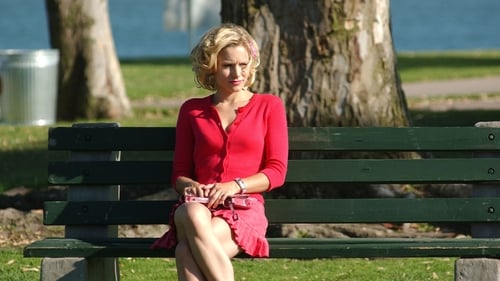 In an effort to help Wallace's new crush Georgia, who was duped out of her money in an internet scheme, Veronica must outwit a group of computer "thugs," known as the Silicon Mafia. Meanwhile, Keith makes Veronica introduce him to her new boyfriend Troy before allowing her to go to the homecoming dance with him. Later, Logan helps Duncan edit together a memorial video for a school dedication ceremony marking the one-year anniversary of Lilly's death. The dance and the video bring back Veronica's memories of when the four of them were friends.