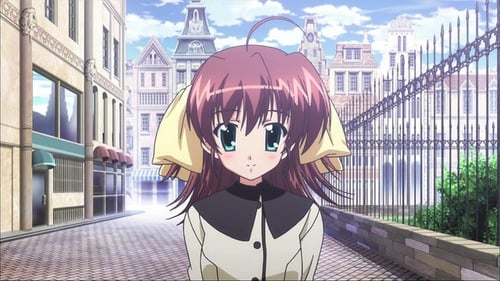 Renji sees Chihiro for the first time after she gets over her cold and apologizes for not coming last time. Renji asks her if she would like to write a novel with him, as she had said earlier that it was her dream to write one, but Chihiro gets very defensive and angry at his request. After talking with her more on the issue, Chihiro finally gives in to his persistence. Kyosuke sees Kei again in town and finally realizes she was the one he filmed on Christmas. Hiro meets with Miyako in town and she goes back to his place while he works on his manga. Miyako reads some of Hiro's manga, and as an act to show her gratitude, she cooks food for him. Kei walks in on them together, and runs off.