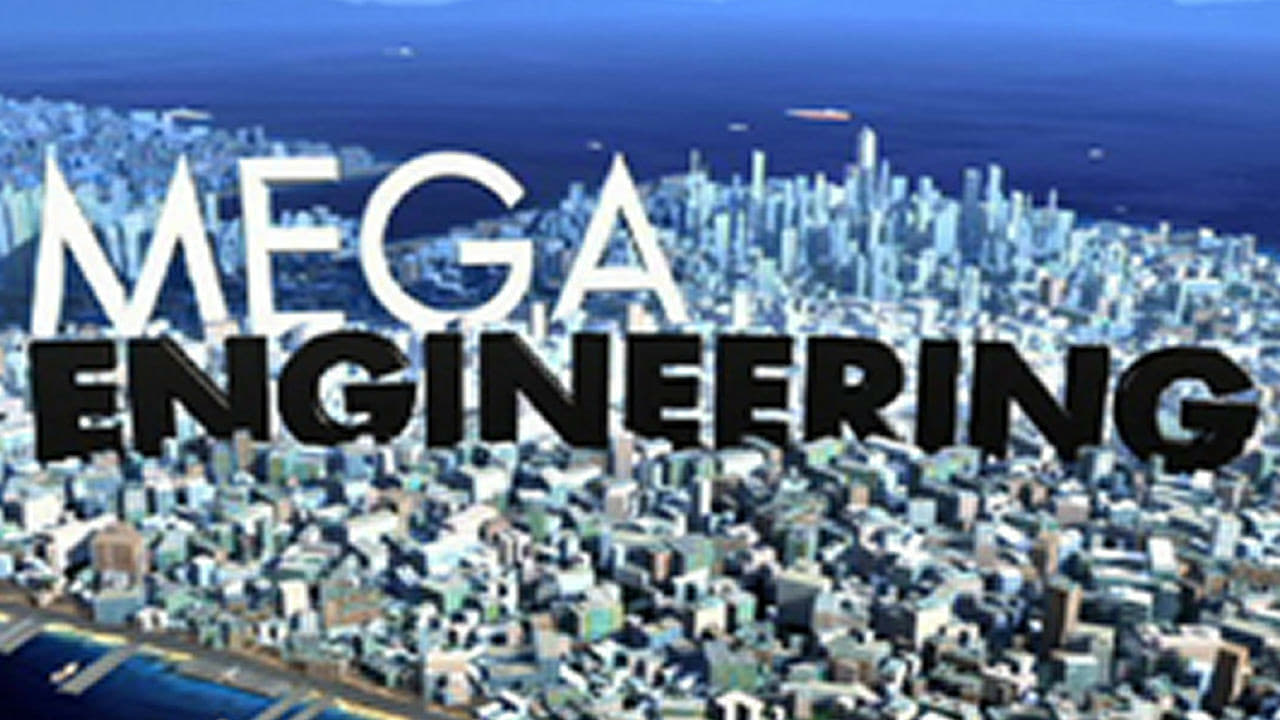 Shanghai faces a double crisis: overpopulation and urban sprawl. The Chinese are running out of room no matter how fast they build, so the city may implode. Under this crushing growth, Shanghai's economy, the health of its people, and the city's stability all lie in the balance. The solution could be building up, not out. And that could mean constructing the planet's tallest tower - at one mile high, it will be the world's first moving, breathing building. But to build it, engineers will have to overcome incredible obstacles and revolutionize the way we construct skyscrapers. Cable-less elevators would have to be invented, farms that grow inside buildings would be engineered, and windows that breathe and think for themselves could be created.