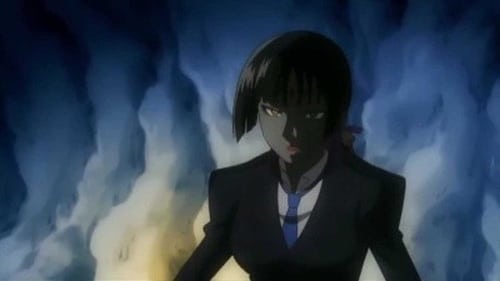 In order to be reunited with Lenalee, Lavi, and Bookman, Allen and Krory must cross the Himalayan Mountains, in spite of a snowstorm. Behind the scenes, Lulubell sets up her plan to deceive the exorcists and trap them on the mountains forever. Impersonating as a young guide, she takes the two exorcists through a 'shortcut' in the mountains, then uses the weather as an excuse to set up tent. That night, both Krory and Allen sees the illusion of their loved and feared ones: Eliade and Arystar Senior for Krory, Mana and Cross for Allen. Eventually after an akuma attack and then an avalanche, the group finally reunites, but Lulubell states an almost sinister fact regarding their mission.