1x5 - Drug Store in Another World: The Slow Life of a Cheat Pharmacist 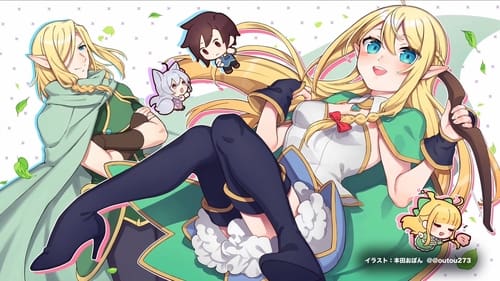 The town is bustling with activity as it prepares for the Kalta Festival. The highlight of the event is the Hunting Festival in which skilled archers enter the woods to shoot monsters. For the past several years, an elf named Kururu has won every year. Meanwhile, Ririka the beautiful elf girl comes to Kirio Drugstore. She is Kururu's younger sister and wants to put her brother to shame. She believes that by winning the Hunting Festival, he will stop treating her like a child and acknowledge her as an adult and archer instead. She asks Reiji to make her a medicine that will make an archer as unskilled as herself win.