Lost Over The Inlet 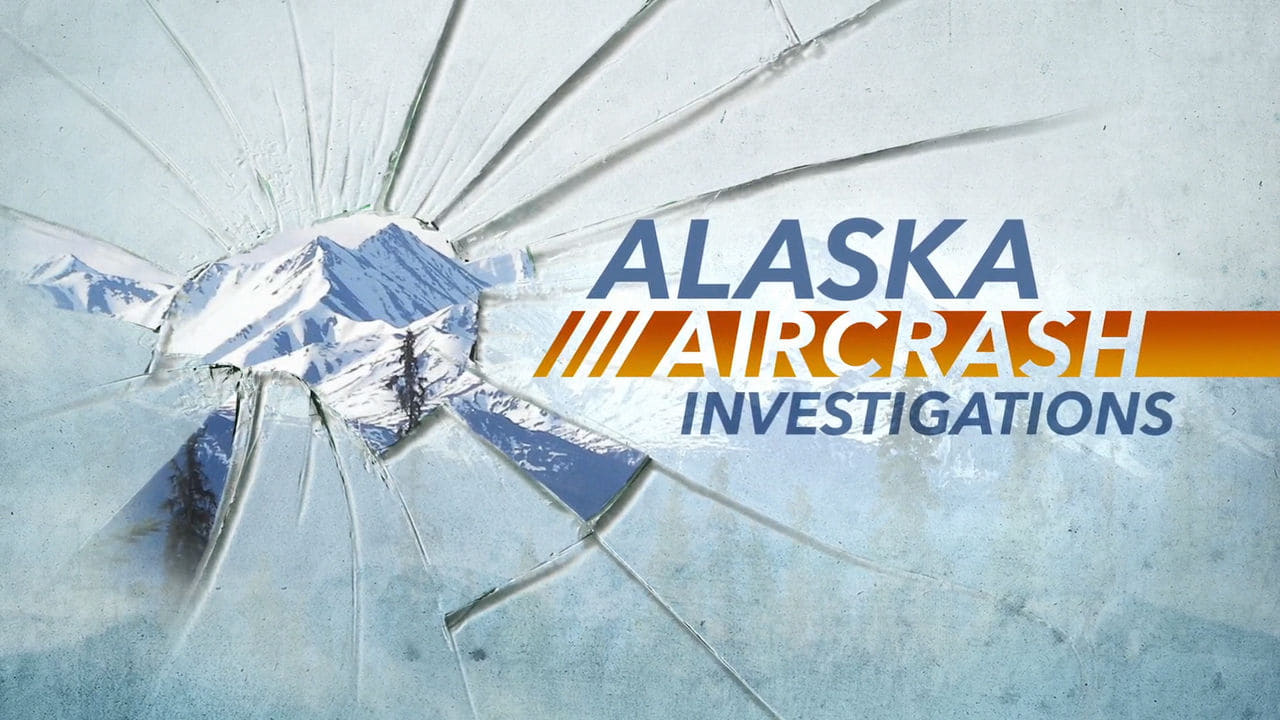 Newcomer Shaun Williams gets a report at midnight of a downed plane in a local bay, but by dawn, the aircraft has disappeared under the waters of Knik Arm. With rescuers and helicopters attempting to recover the wreckage, Williams tries to determine what caused the plane to plunge only two miles before its planned landing. When the fatal crash is pulled from the water, the NTSB rules out mechanical problems, leaving the possibly damaged GPS as the only evidence that might solve the mystery.