1x5 - All or Nothing: Juventus 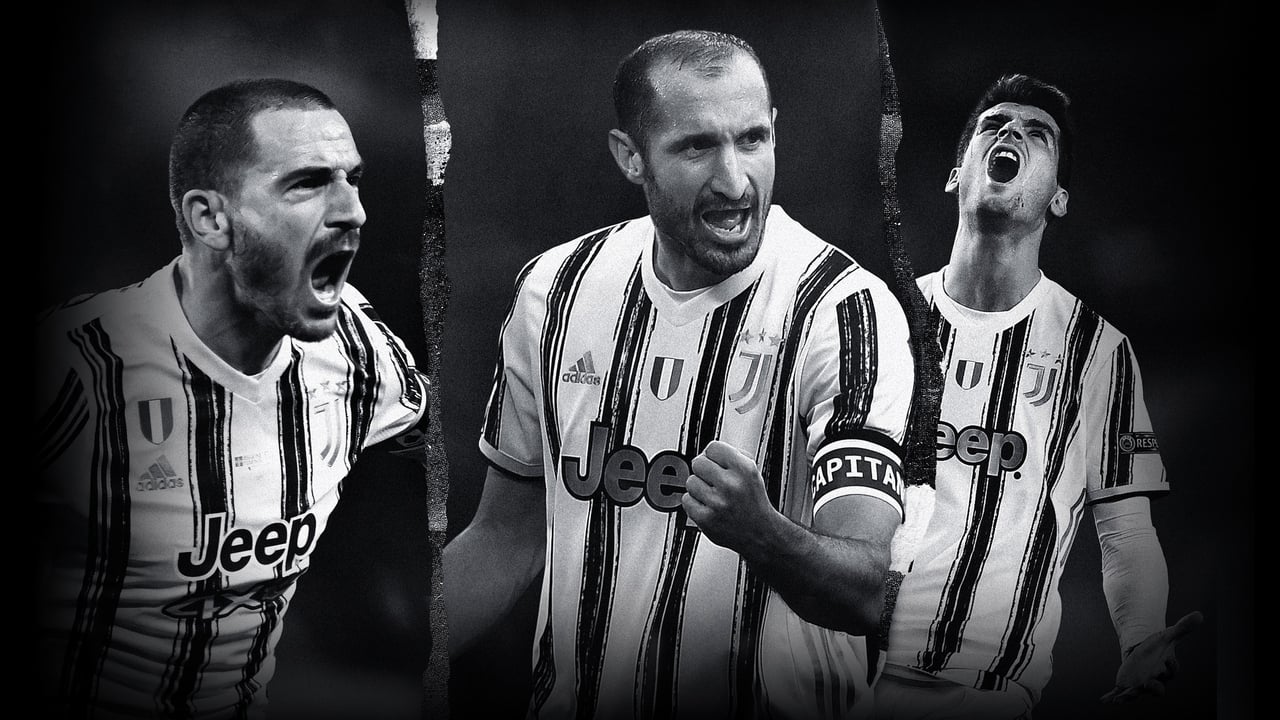 It’s an intense time for Juventus, and the lines of friendship and rivalry are mixed up. Conte defeats Pirlo, who will have to make up for it in the Italian Super Cup against former teammate Gattuso, now on the Napoli team. By beating them, Juventus gains the first trophy of the season. While Chiellini has a hard time recovering from an injury, De Ligt has the chance to show his worth.