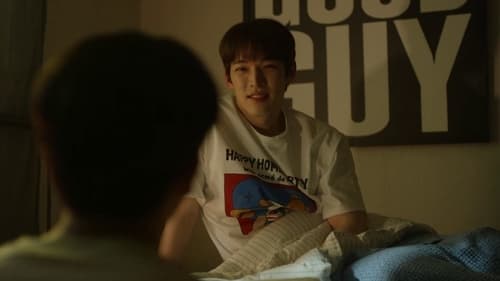 Da Un follows Si Won to his home and they run into Si Won's mother and sister, who invite Da Un over for dinner. He stays over at his place that night and reveals that it was his birthday. Si Won asks him why he never told anyone, but Da Un insists that he had a great day, requesting the permission to hang out at his home as his birthday gift. The two of them overcome their differences and starts to grow closer. Si Won's scenario is unexpectedly selected as the winner of a contest in which he had insisted that he would not participate, leading him to get labelled as a backstabber by his friends and seniors. Moreover, he comes to know about Da Un's parents' involvment in it.