King of the Underground Labyrinth 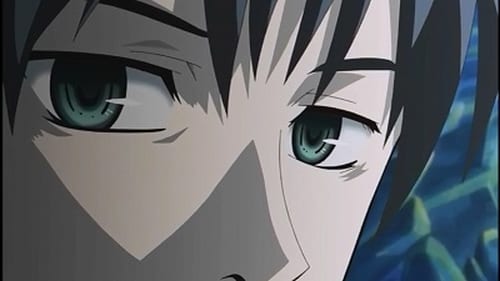 Apollo wants to search for Baron, and goes missing trying to look for the Vectors. This leads the Commander to initiate a special exercise for the other Elements: Find Apollo. What they doesn't know is that the exercise has a special meaning, which is to work together as a team. When Shadow Angels attack later on, Apollo, Silvia and Pierre manage to learn this lesson, and they beat the Mythological Beast which has appeared.