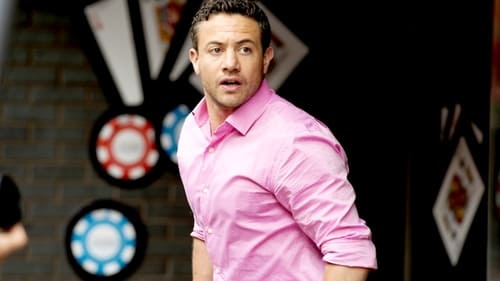 When an innocent man is killed in cold blood and the murderer released by MI5 in the interests of national security, it becomes the team’s mission to ensure that the killer doesn’t walk free. In his quest for justice, Jack comes up with a daring plan and breaks a violent criminal out of prison. But could this decision prove to be one of Jack’s biggest mistakes?