Nobody Beats the Biebs 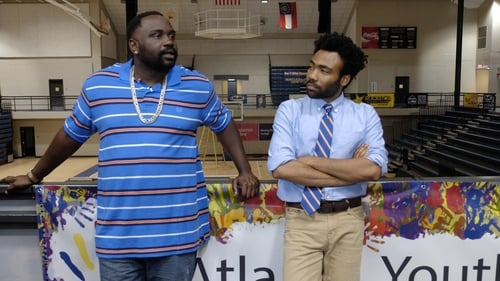 Justin Bieber, who is depicted as an African-American, makes an appearance in Atlanta at a celebrity basketball game, rubbing Paper Boi the wrong way. Meanwhile, Earn sneaks his way into a high-powered agents meeting after being mistaken for someone else, and Darius gets involved in an incident at a shooting range where he is criticized for a questionable choice for target paper.