Roswell: The First Witness – The Memo 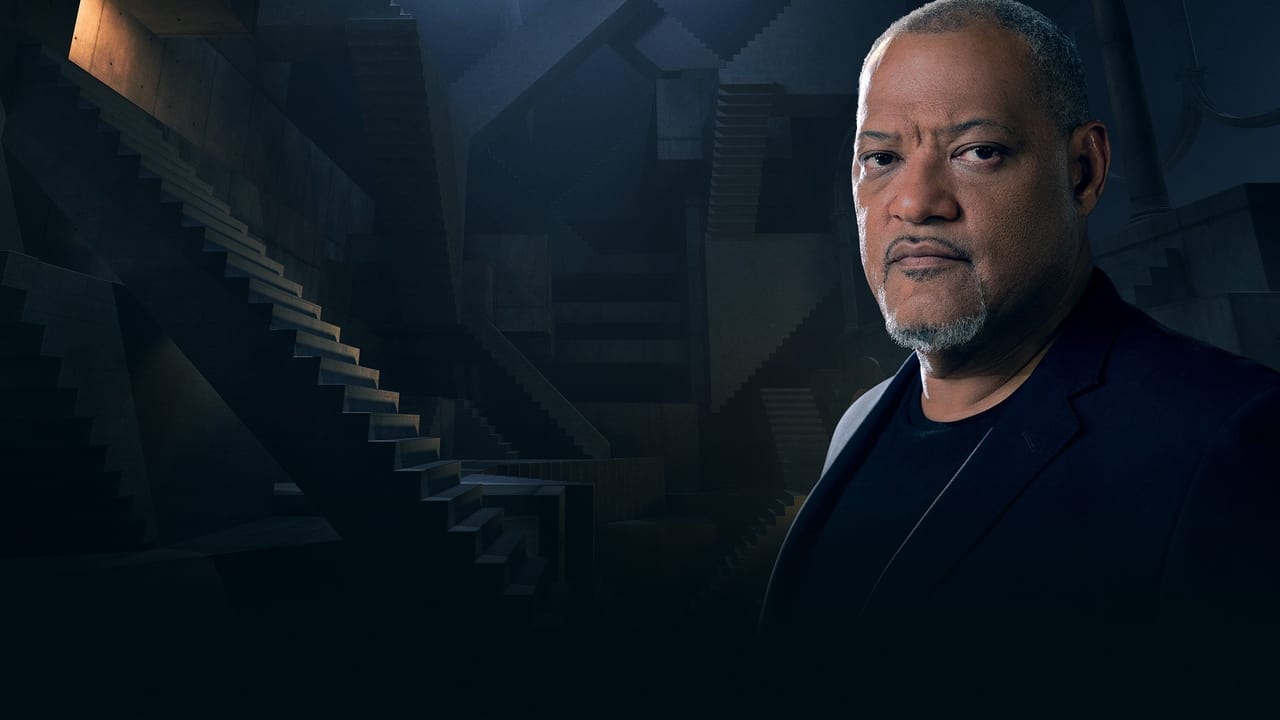 A former CIA operative's investigation into the Roswell crash arrives at a critical moment when the mysterious journal found among the possessions of Major Jesse Marcel undergoes a crucial test. As a US Army intelligence officer, Marcel was the first government official at the crash site. Investigator Ben Smith is taken to a secret location believed to be the real resting place of the airborne object, as a local archeologist finds evidence that a military cleanup may have taken place. A leading code-breaker continues his attempt to decipher the journal which may be written in a home-brewed code and contain hidden information about what happened at Roswell. And witnesses describe a series of bizarre events surrounding the now legendary crash, while an incredible new technology attempts to read words on a 70 year old photograph that may hold clues to the mystery: Did an extraterrestrial spaceship crash at Roswell?