The Benefit of Keeping Your Ego in Check 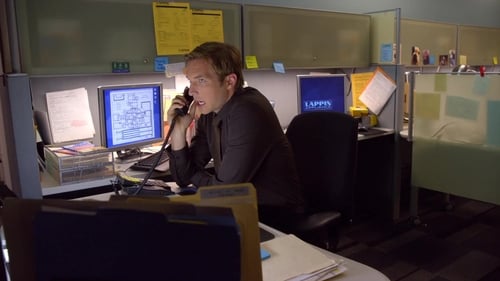 In an attempt to avoid a date with a nerdy co-worker, Sarah asks Aaron to bid on her at a charity bachelorette auction. Meanwhile, Ben accidentally uses a suggestive phrase with a co-worker getting himself accused of sexual harassment. Elsewhere, Fitz thinks he's in the clear to spend one last night partying before becoming monogamous, but when he finds out his girlfriend feels differently, he must scramble to cover up incriminating photos from his wild night.