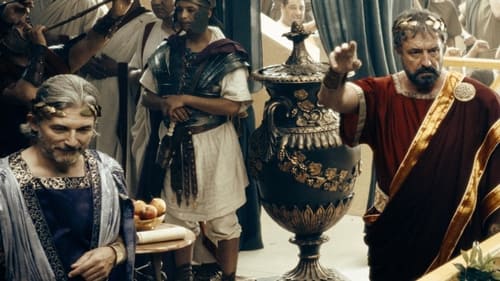 One of the most famous doctor/scientists of the ancient world, Galen of Pergamon makes a name for himself as a physician for gladiators in the arena. But just as Rome's Empire reaches the height of its power and influence under Emperor Marcus Aurelius, a devastating plague sweeps through the city--and Galen catches the attention of Emperor Marcus Aurelius. Now it's up to this scientist to defend Rome from disease and keep the Emperor alive at all costs. This episode marks a turning point in the series, as barbarian attacks along Rome's northern borders intensify, beginning the long period of Rome's decline.