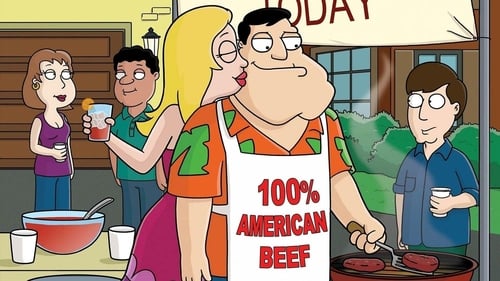 Francine decides to throw a block party to get in touch with the neighborhood. Stan learns his new neighbors are Iranian and immediately suspects that they are terrorists. To prepare Steve for living near terrorists, Stan makes Steve join a group of scouts, who turn out to be trouble makers. Roger is convinced he possesses hidden alien powers and is determined to find out what they are.