Return of the Kane 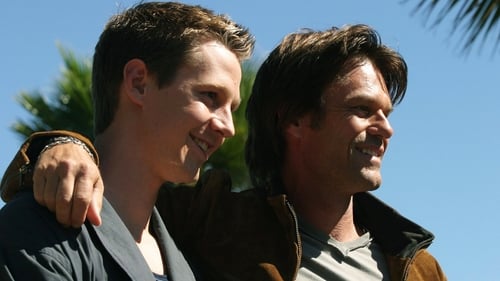 Veronica investigates possible fraud in the election of student council president at school after Duncan wins, beating a more popular, but less affluent student who promised to eliminate the wealthy students' on-campus perks. Meanwhile, Logan causes a public relations nightmare for his movie star parents Aaron and Lynn Echolls when footage of him organizing boxing matches between homeless men is posted on the internet and leaked to the media. Later, Veronica and Keith learn that the man who admitted to murdering Lilly is set to be executed, but a second look at crime scene photographs puts his confession in question.