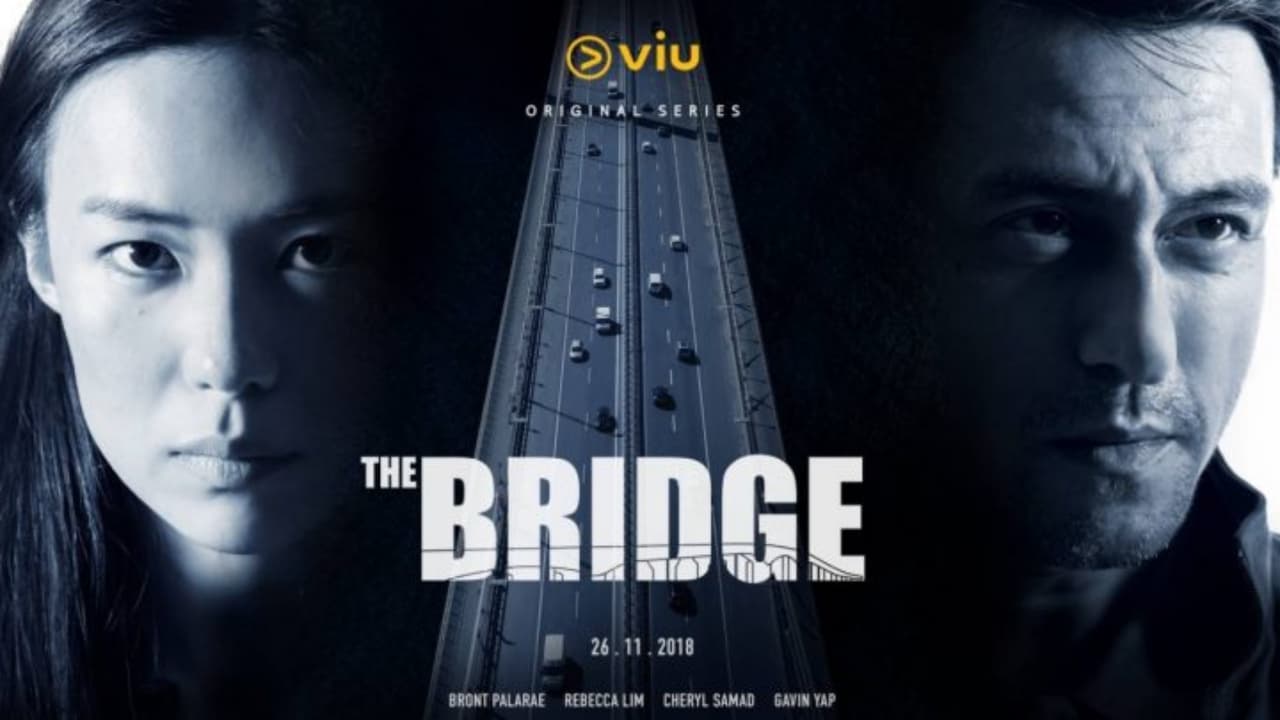 The Bridge centers around the investigation of a double homicide that happened over the second link bridge between Malaysia and Singapore. When the lights go out and come back on again over the second link, a body was found exactly halfway between the two countries - split in half and made up of different women. Following the investigation led by Detective Megat from Malaysia and Detective Serena from Singapore, The Killer reveals his/her true intentions to illuminate five social issues that are causing rot on both sides of the border. As the story unfolds, a connection between The Killer and the ones chasing him becomes apparent and it would seem that The Killer has one last score to settle.