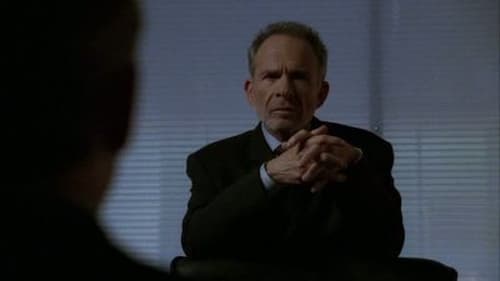 While helping Shepard escape from the asylum in Bucharest, Sydney discovers the shocking connection he has with her past. Meanwhile, after tracking the computer virus secretly planted by the CIA, Sloane is confronted by Alliance representative Alain Christophe, who suggests that one or more moles may have infiltrated SD-6. Will continues to investigate the woman claiming to be Danny's mistress and Sydney finds out the truth about her father's involvement in her mother's death 20 years earlier.