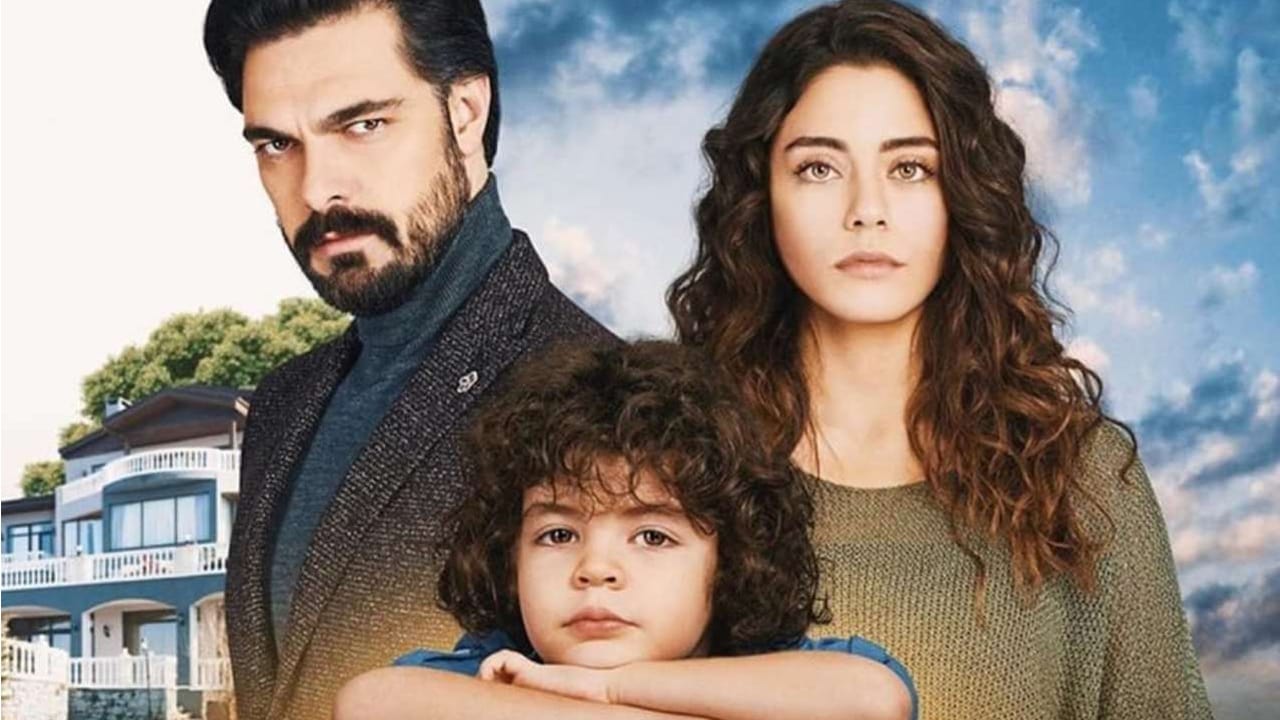 Fırat and Zelal were attracted to each other and their eyes were clamped. Zelal has difficulty explaining his feelings and immediately pulls back. Zelal cannot understand the emotions that are beyond his control and is very afraid of doing something wrong. Fırat cannot get Zelal out of his mind for a moment. Zelal's father is getting better day by day. Tahir agha brings his man Mahmut to the mansion to be taken care of better. The more Zelal tries to get away from that mansion, the more he gets involved. Zelal's reaction to Tahir agha becomes enormous. Zelal is now trying to establish his own order with his father. At Ekrem's dinner for Zelal, Ekrem asks Zelal to be his wife. What will be Zelal's response to Ekrem? Pirnaz realizes that he can no longer stay around. He decides to leave everything and go with his brother. There is only one thing he can do before he leaves. Sharing the secret he knows with everyone ... Will it prevent Ekrem Pirnaz?