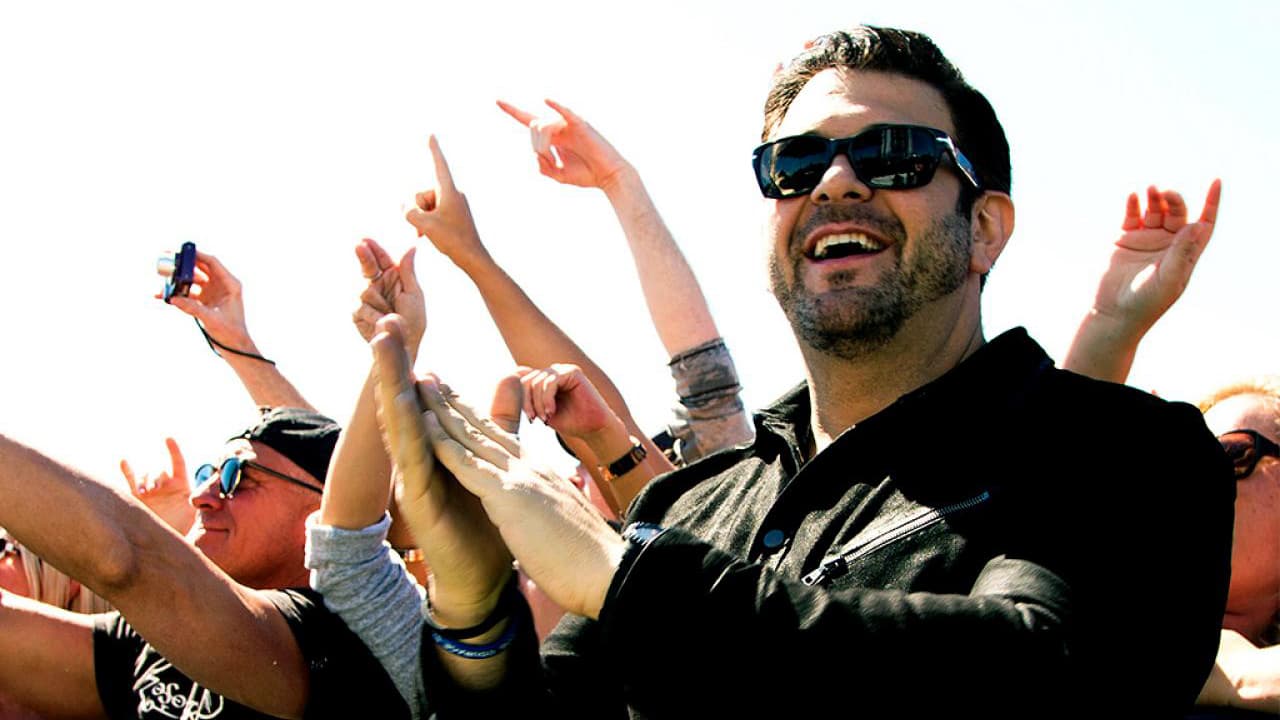 Adam heads to The Brickyard in Indianapolis for the ingenious tailgate inventions, creative race-themed food and die-hard fans of the Indy 500. Since the first running of the race in 1911, the Indy 500 has become the largest single day sporting event in the world, attracting a staggering 600,000 fanatical race fans. And with the Indianapolis Motor Speedway's numerous camping and parking lots, its tailgating scene is equally rowdy and massive.