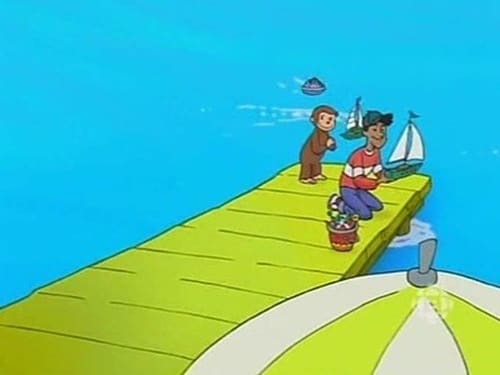 George is off to the country boat building contest but on the way, he sees something interesting: a boat that carries cars on the water. Bill shows George his boat and has him watch it for him while he has to run off. But when an accident causes Bill's boat to sink and is no longer able to float, George has to build him a new one so he can use it in the contest instead. But all of the boats George build seem to have the same problem. So he decides to look at how the boats made by the other contestants were built so he can build one that floats.