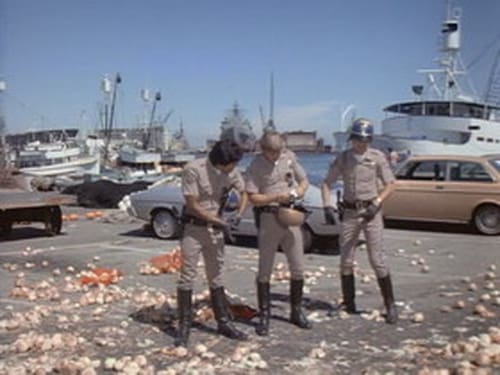 When two thieves escape from Jon after a successful robbery at a toll booth, it is the start of a crime wave and a massive manhunt. Jon and Ponch later encounter a crashed limo with a time bomb on its back seat - and a man trapped beneath the car. Jon is writing a book about Ponch's funny accidents. When Ponch finds that out, Jon changes and depicts him as a heroic, modern day warrior.