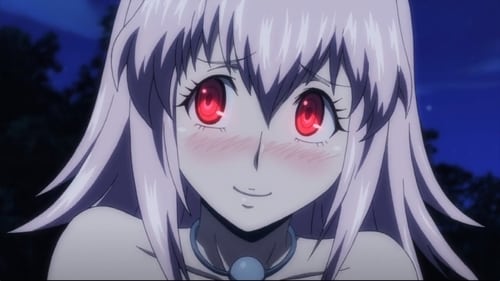 After Tiger left, a battle between Crocodile and Hippopotamus was taking place. Mitsukado camp's Kido and the once defeated Yabe, a Therianthrope of Gorilla appears. Crocodile, who got his game cut short bare his fangs towards Kido. While that was going on, the battle between Cobra, Cheetah, and the team of Ratel and Gecko was getting especially intense.