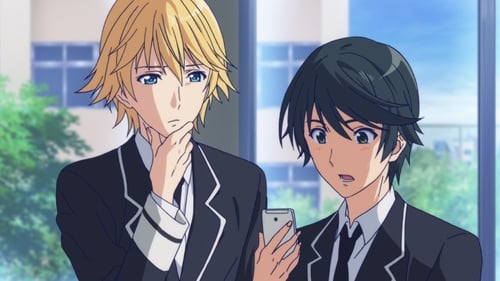 A photo of Yuu and Koyuki taken outside his home spreads like wildfire on Twitter, creating a huge scandal for the popular singer. Even Yuu's account is found and targeted, and wild rumors are going around at school. The band's practices in preparation for the school fair had been coming along smoothly, but the rumors spoil Fuuka's mood. Meanwhile, Koyuki addresses the controversy on national television with a surprising declaration.