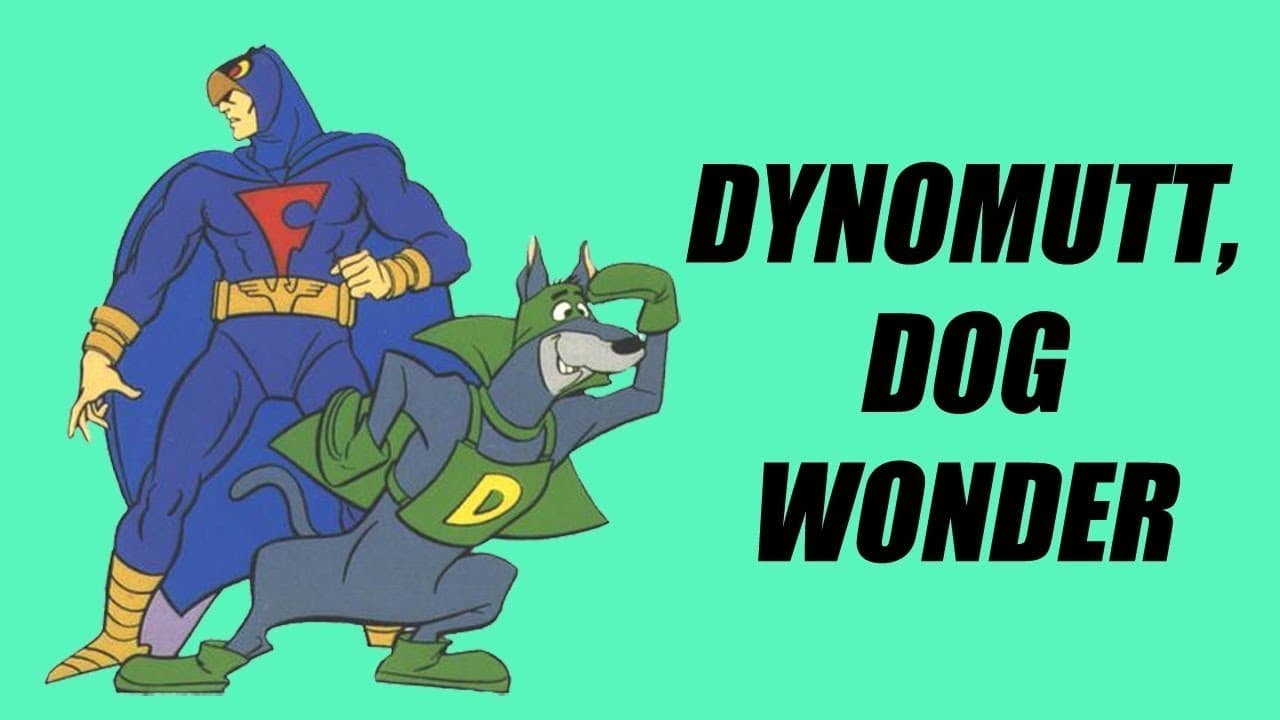 The Daring Duo meet Superthug and Zorkon, two evil geniuses who have created a superdynamic steel skeleton. Superthug steals every bit of available steel from Big City, as he wants to mass-produce these skeletons for every crook in Big City to use for evil purposes. To counter this superfiend, B.F. straps Dynomutt's hands and legs to his and challenges Superthug with his Falcon-Dyno Superstrength Power Pack Combination...and to steal the steel TV tower on top of the TV station building. S.T. accepts the challenge, but Dynomutt's usual rash of mechanical mishaps literally trip up all of Blue Falcon's attempts to stop him. Superthug makes off with the TV tower, while Blue Falcon winds up being entangled in Dog Wonder's metallic limbs, defeated, humiliated, and publicly disgraced. Since the superheroes are unable to stop Superthug, secret agent Focus One has no alternative but to fire The Blue Falcon and Dog Wonder (""Gosh! You'd think they could at least give a couple of ex-superheroes 30