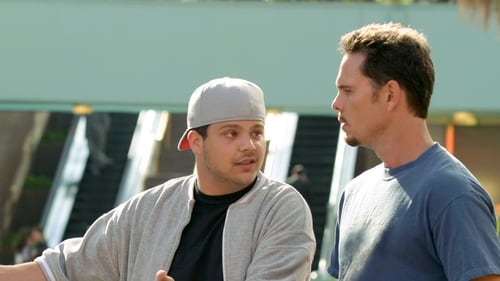 Sick of being known as 'Vince's guy,' Eric wants a title commensurate with his responsibilities. With his latest shoot taking him to New York for three months, Vince prepares to say goodbye to L.A. – as well as his many 'special' girlfriends. Meanwhile, Drama debates taking either a high-paying TV role or a low-paying film gig, and Turtle stakes out a claim as Vince's 'farewell party' promoter.