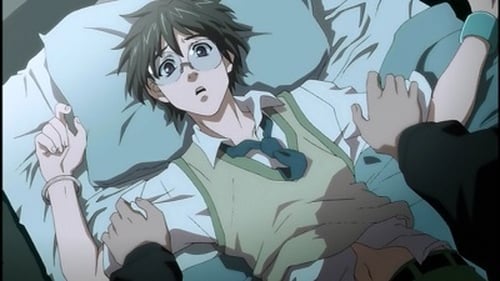 Jun and Tsugumi are both worried about their first unification, and ask Pierre and Reika respectively about it. Tsugumi however, is very hesitating when it comes to going on a mission because of her powers. Later, when a new kind of Kelbim soldier appears, Jun, Apollo and Pierre are sent out to stop it; Pierre replacing a hesitating Tsugumi.