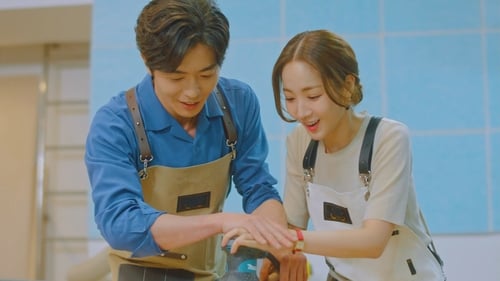 To save the exhibition, Ryan and Deok Mi attempt to persuade Choi Da In, a visual art director, to work with Cha Shi An so he can participate. However, while helping to convince her, Da In finds out Ryan and Deok Mi's relationship is fake. Later, Da In tells Deok Mi that Ryan wants to end the fake relationship and that she likes him.