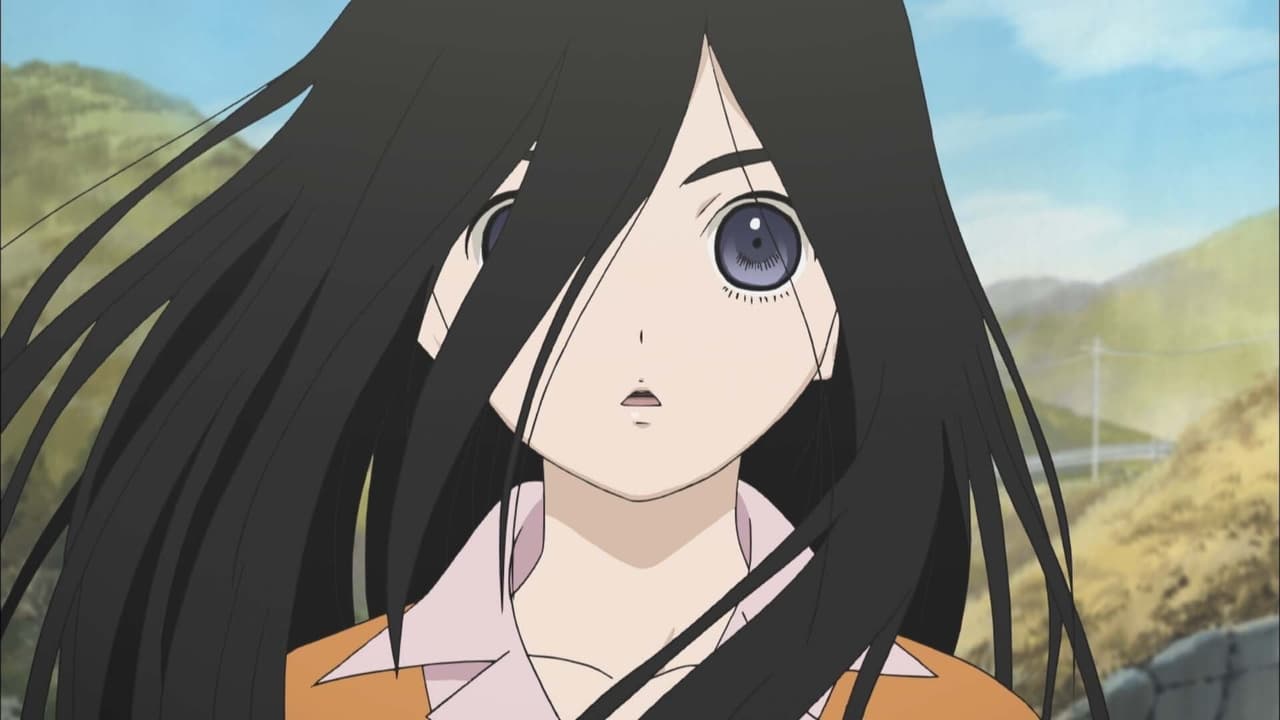 Hirata goes over all he has found out about his patient Tourou. Then Tourou has another OBE where he see's strange creatures, he later on tells Hirata. But Hirata's conclusion is that they are things he is recalling from a book. But then as he is waiting for a taxi, something wierd happens to him. What could be? And could this change his opinion and conclusion about Tarou?